How we got started with Campiri

During the spring of this year a word got out that there is a new startup in the Czech Republic, which wanted to modernize the area of renting and sharing recreational vehicles. It didn’t take long and we were already participating in the tender for social media management and before you pack for your weekend trip in an RV, we got a new client, Campiri. We captured the vision and created a communication strategy on social media, which carried the idea of this project – to simplify travelling and make it more pleasant, to let people discover new places and experience new experiences, all in the spirit of sustainability. We defined the target group with the client, we knew that on Instagram we would talk to a younger audience and entice them to experience the lifestyle associated with free travel and on Facebook we would rather educate and inform the older target group about what traveling in a recreational vehicle entails.

We took over the profiles in March and until then there were not many posts on them. We wanted to tune the profiles to the travel atmosphere, so we teamed up with creators who are really close to nature and travelling and with whom we wanted to work in the future within Campiri. We got beautiful local content from them and at the same time we managed to get more time for us to create brand new tailor-made content.

We know that local content works, so we weren’t lazy and during spring we went shooting with one of the best outdoor photographers, Honza Kasl, to create a series of photos capturing the life in recreational vehicles. The output was countless beautiful photos for social media and banners. 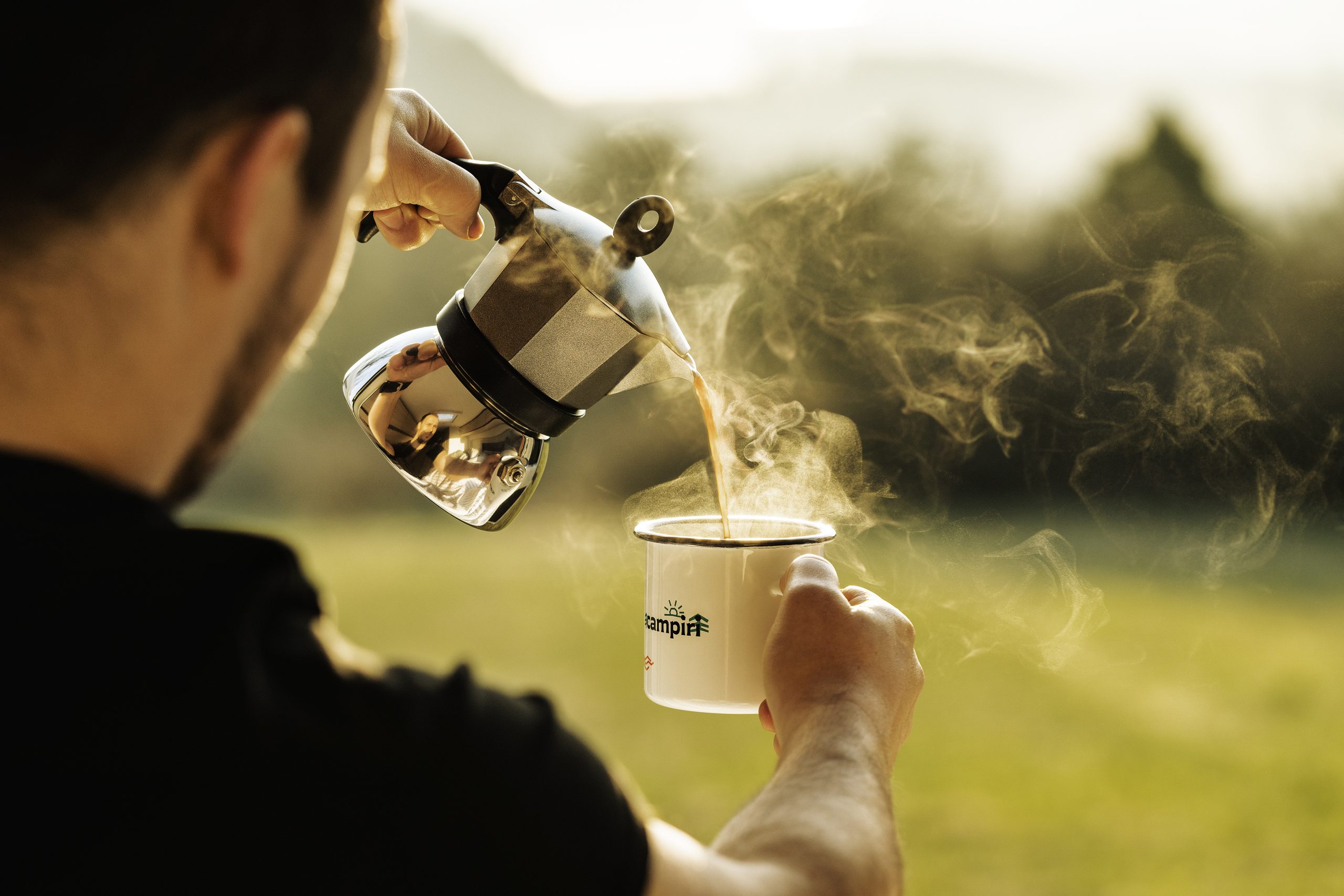 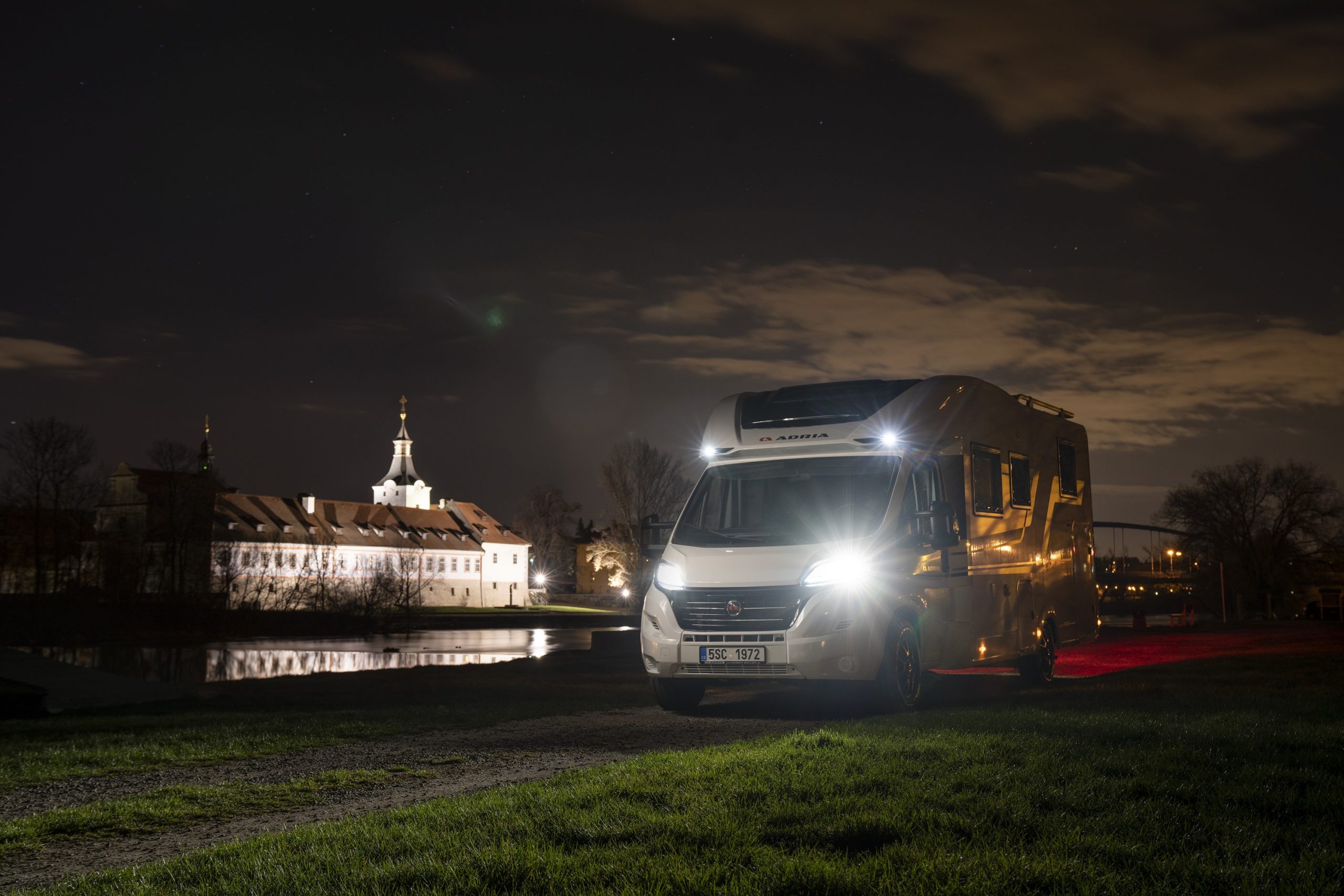 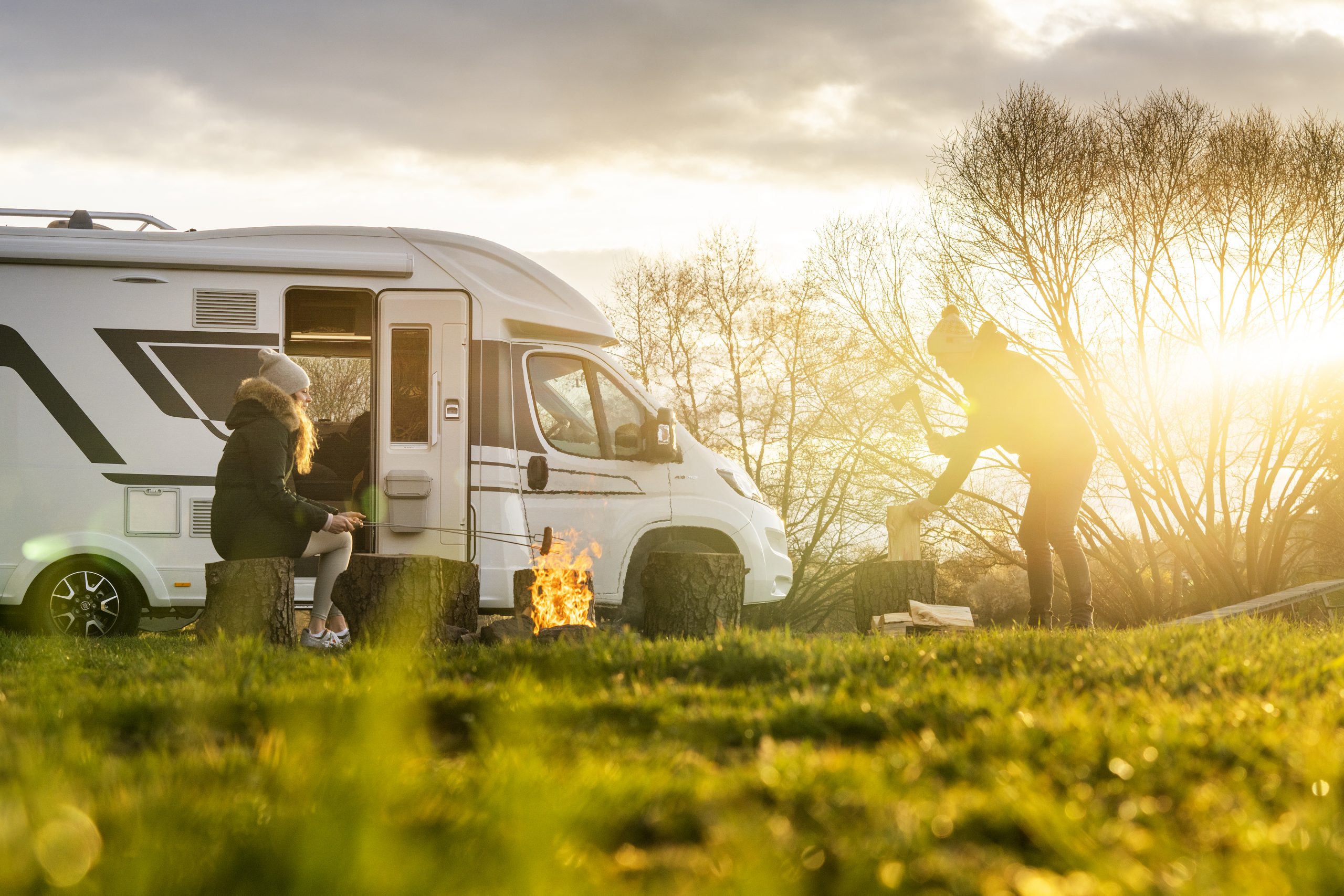 At the same time, we approached the brand’s first ambassadors for long-term cooperation, whom we knew would enjoy a trip in an RV and give us more great outputs for social media. Among them were, for example, Lukáš Vinš, Marek Šaroch or Adam Kadeřávek. Also during this time period, several articles full of great advice and tips were published on Facebook. 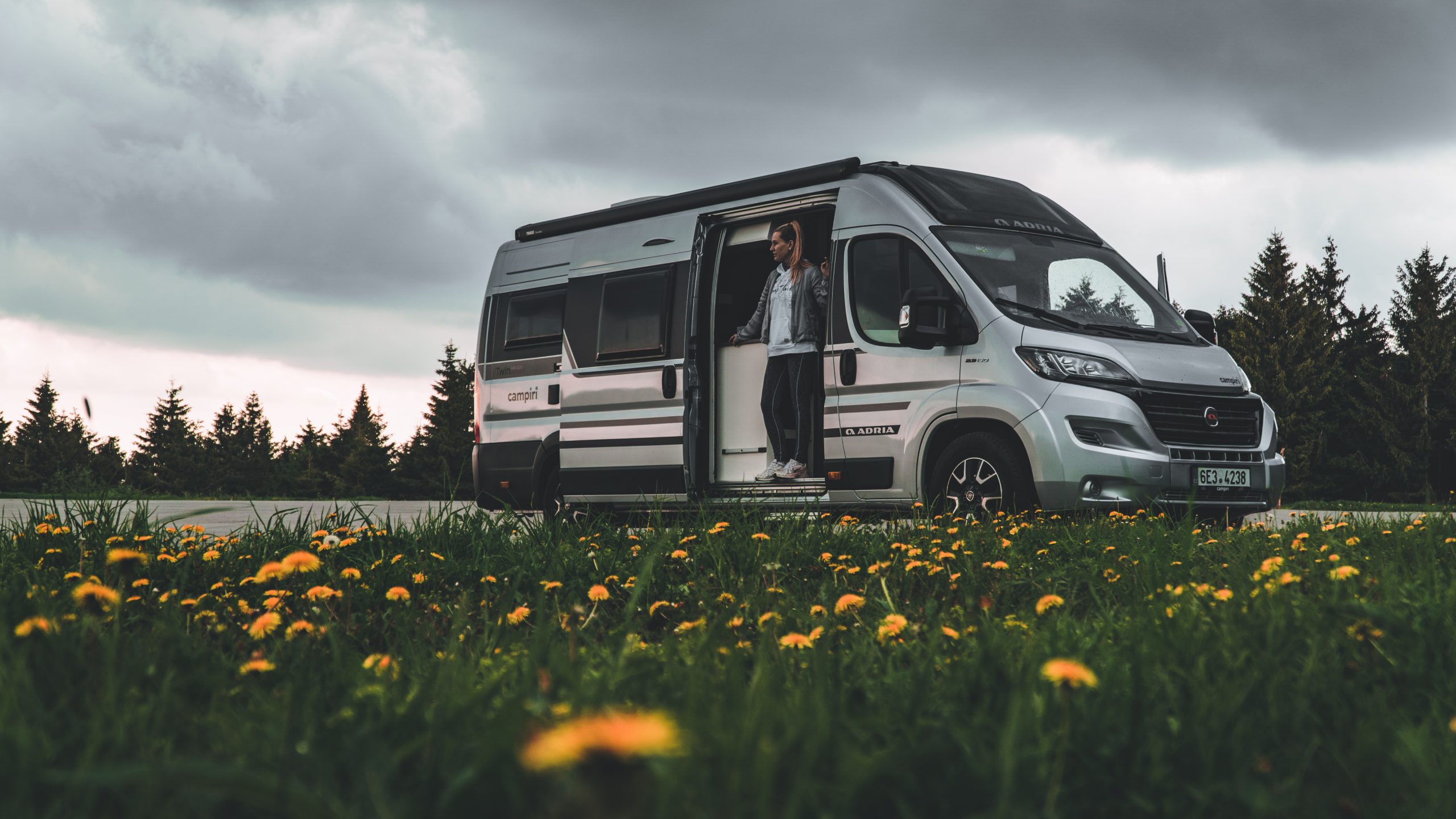 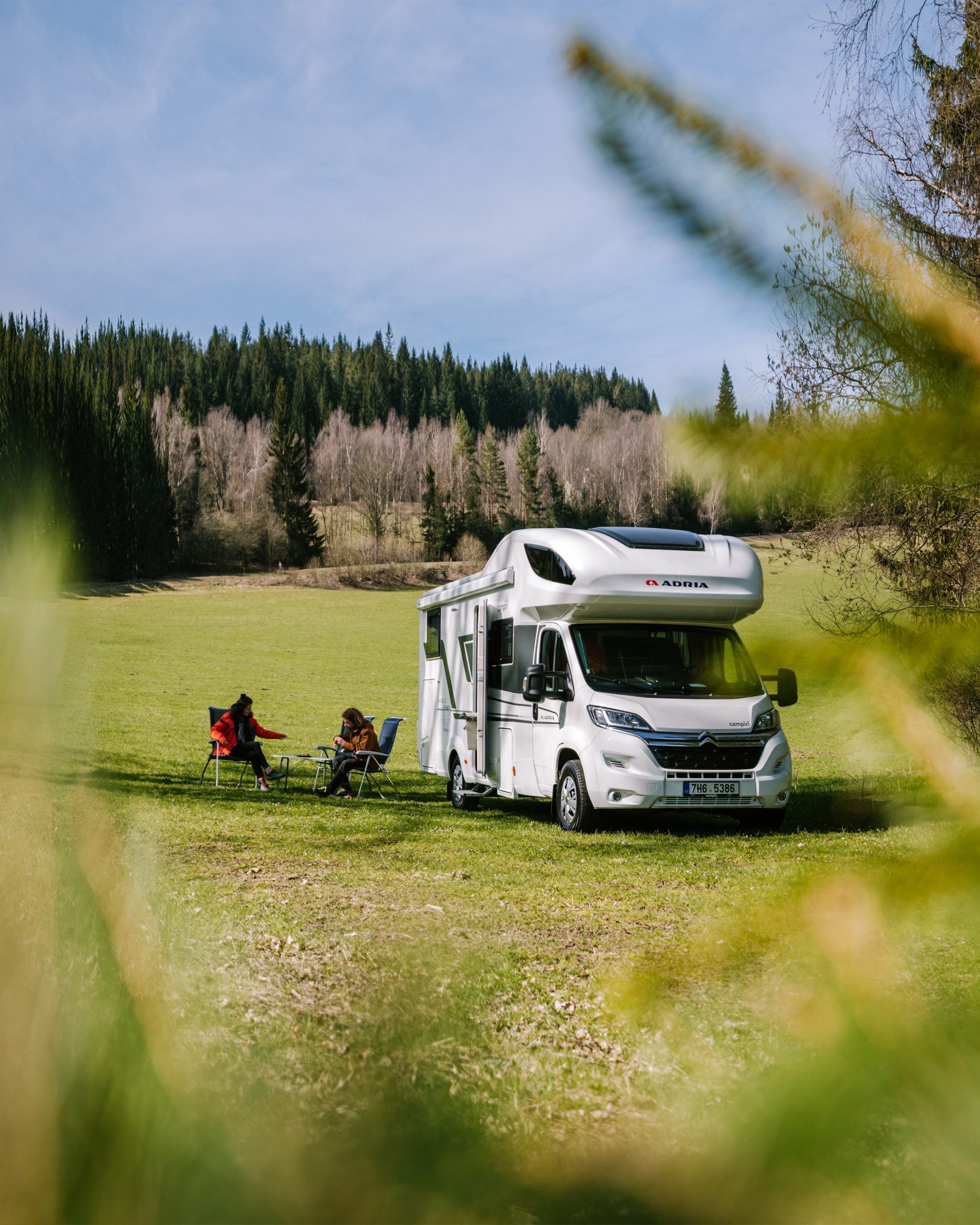 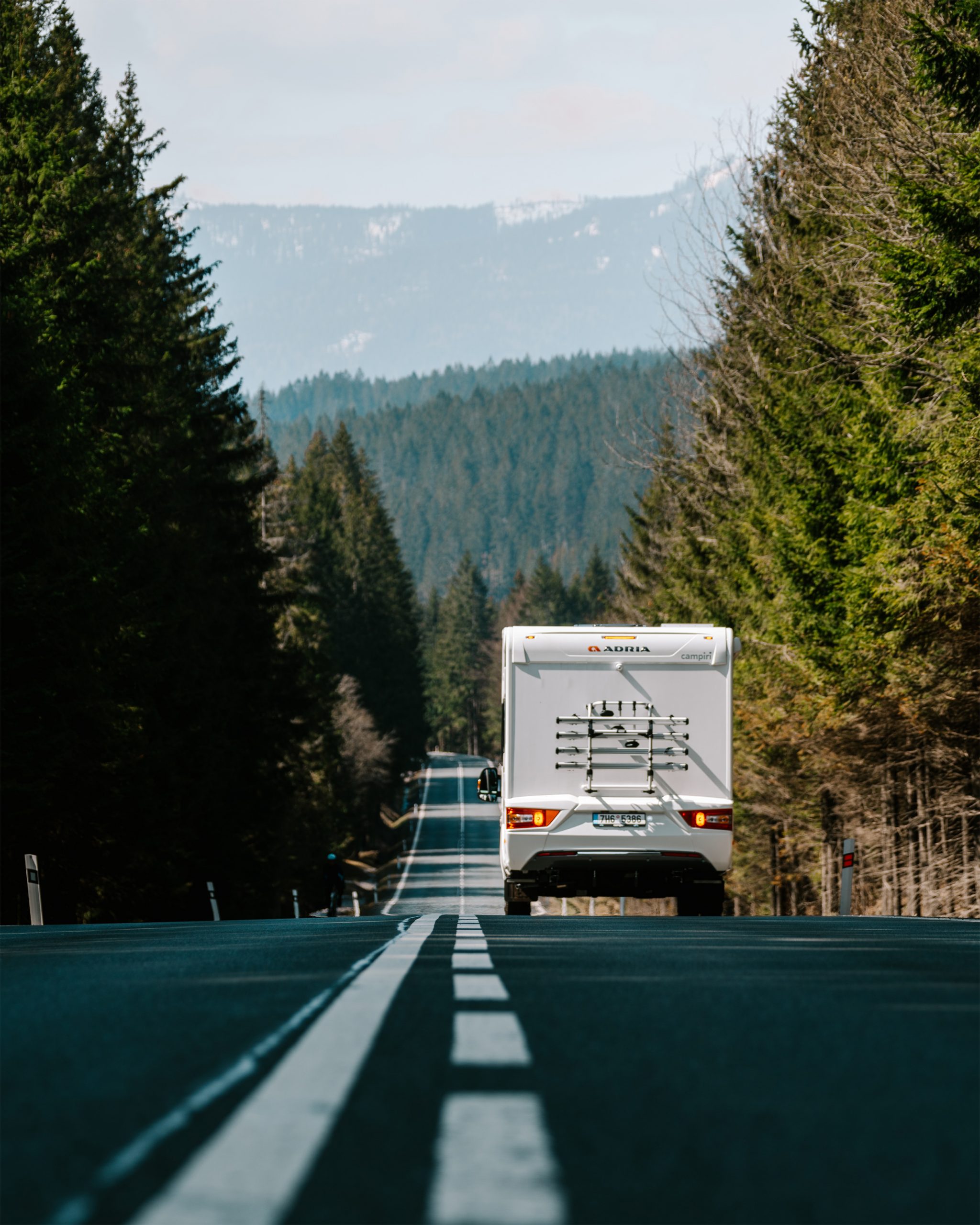 After a few months, another chapter began and the aim was to get among the people. That’s why we started to work with influencers such as Weef or HelloChristie, to whom we lent the RV for a few days in exchange for stories and posts on their profiles. The Influencers were enthusiastic and Campiri’s profile began to grow rapidly (thanks to successful takeovers as well). We talked to literally one hundred fans in March and by June it was around 1,500.

In order to not just share beautiful photos, we decided to work on the profile’s Instagram Highlights where we regularly shared interesting information related to traveling with an RV. We prepared several sets of stories in a unified design that were created to help many travellers who are preparing for their first trip with a recreational vehicle.

Apart from involving creators and influencers, we also wanted to engage with the audience. That’s why we organized several competitions in which our fans could win a trip in an RV for an extended weekend. It’s true that people enjoy competitions and when it comes to a competition associated with an RV it’s even more true! Therefore, we were not surprised that several hundred fans who longed for a trip in a luxury house on 4 wheels took part in the competition. They were not deterred even by the fact that they had to go to nature and collect garbage for example and inspire others to do similar beneficial activities, because pure nature is one of Campiri’s main values. The connection with Earth Day was just icing on the cake.

Social media are meant for people to socialize on them, so answering curious fans of Campiri profiles is our daily bread and, best of all, there are no haters on this profile. On the contrary, they are all enthusiasts with whom we are happy to communicate.

This does not end there, obviously. On the contrary. Special offers, content and animation creation or establishing more collaborations with people who are really close to travelling, nature and in general Campiri values, such as Přemek Vida, Petr “Hejmi” Hejda or TRAGA duo Gabi & Tadeáš. They have contributed too not only by creating great social media content, but also by sharing the platform among people who can very easily relate to the motto “Home is where you park it” and Campiri can be a great partner to them. 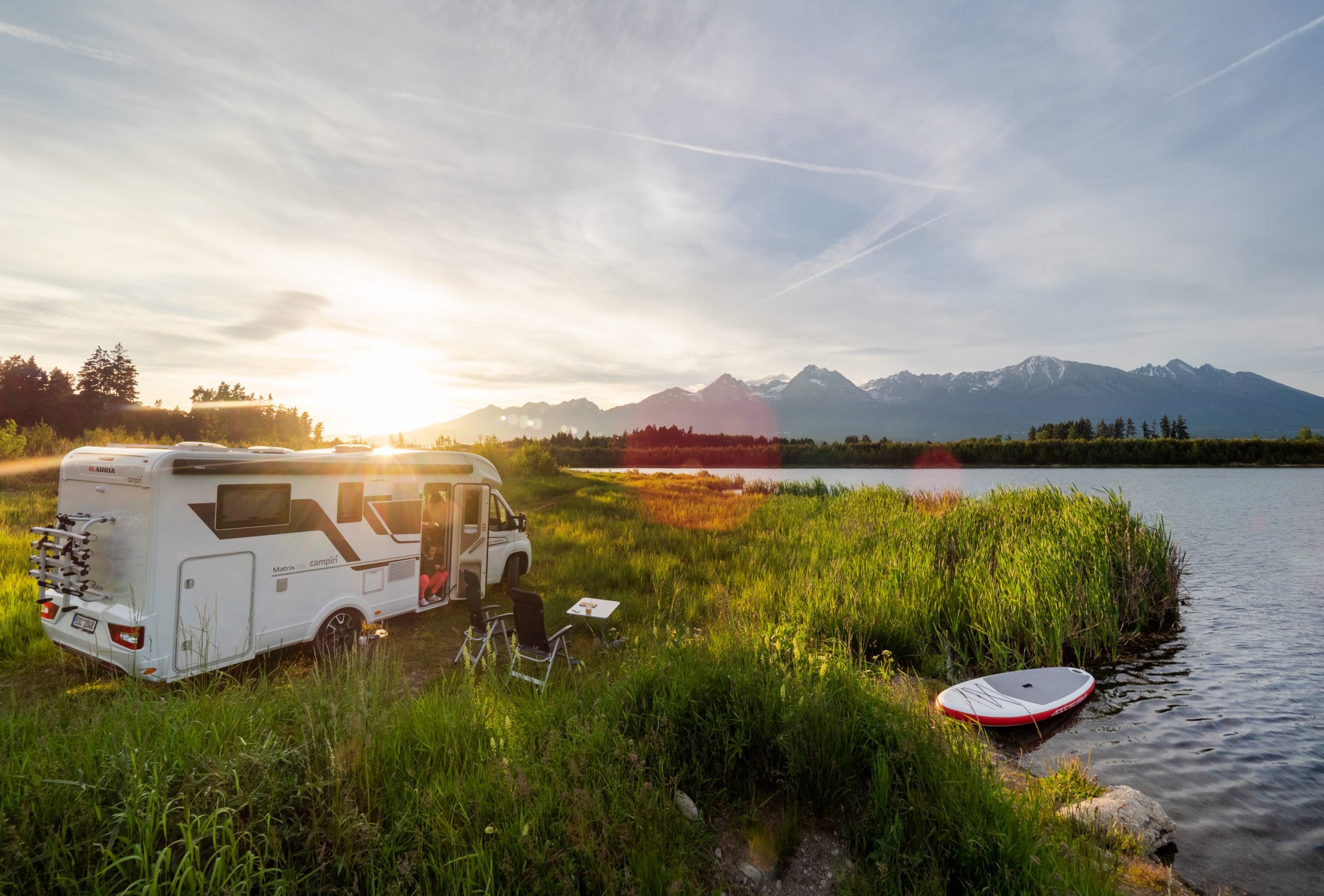 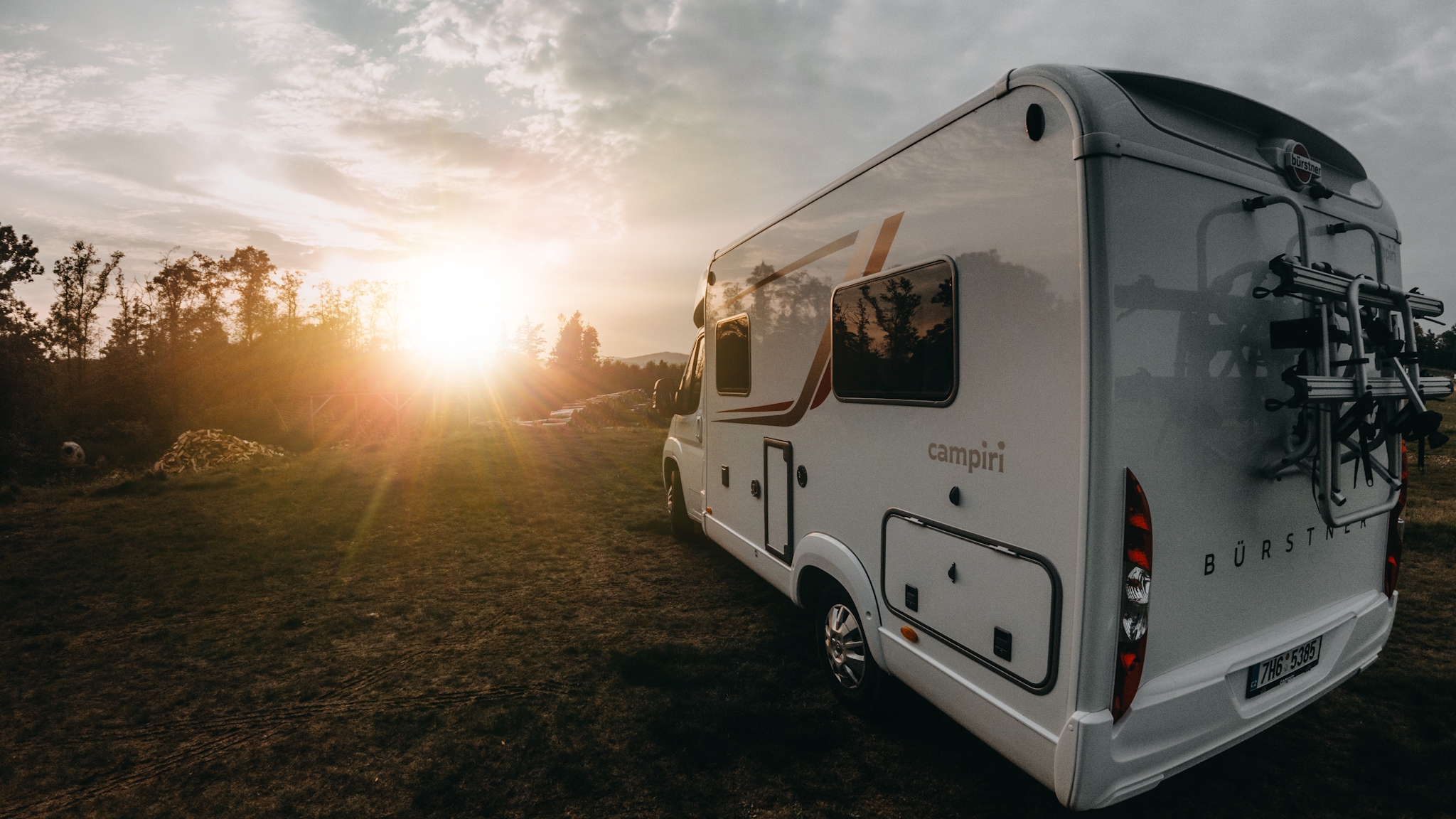 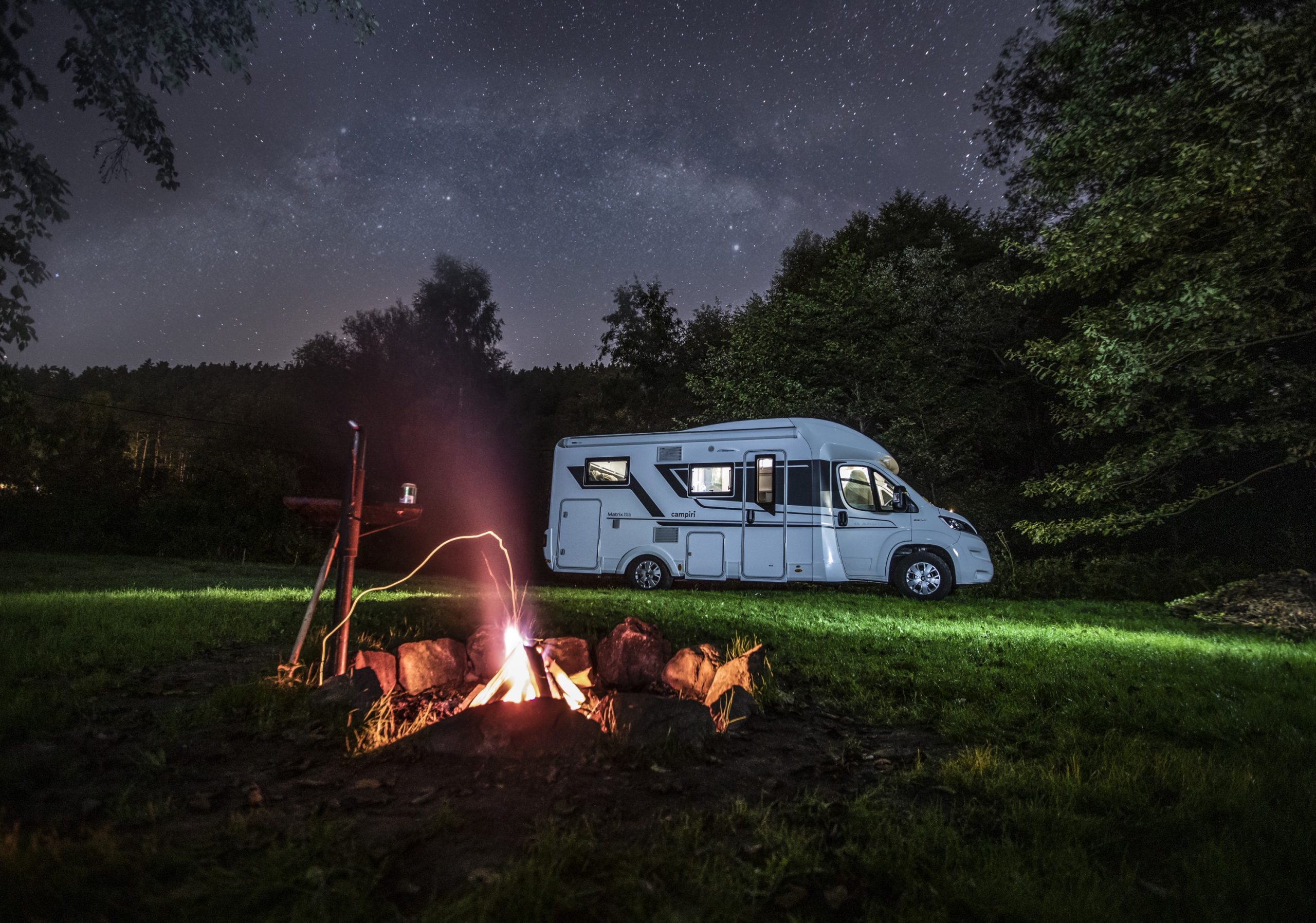 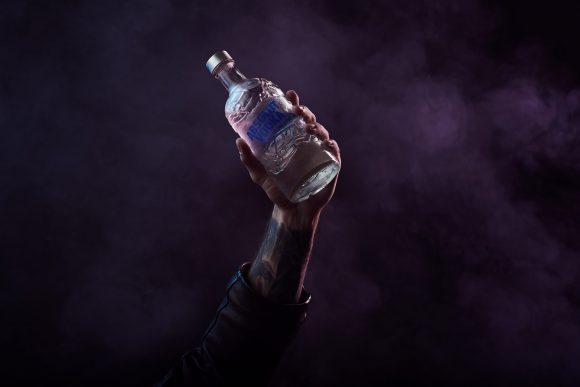