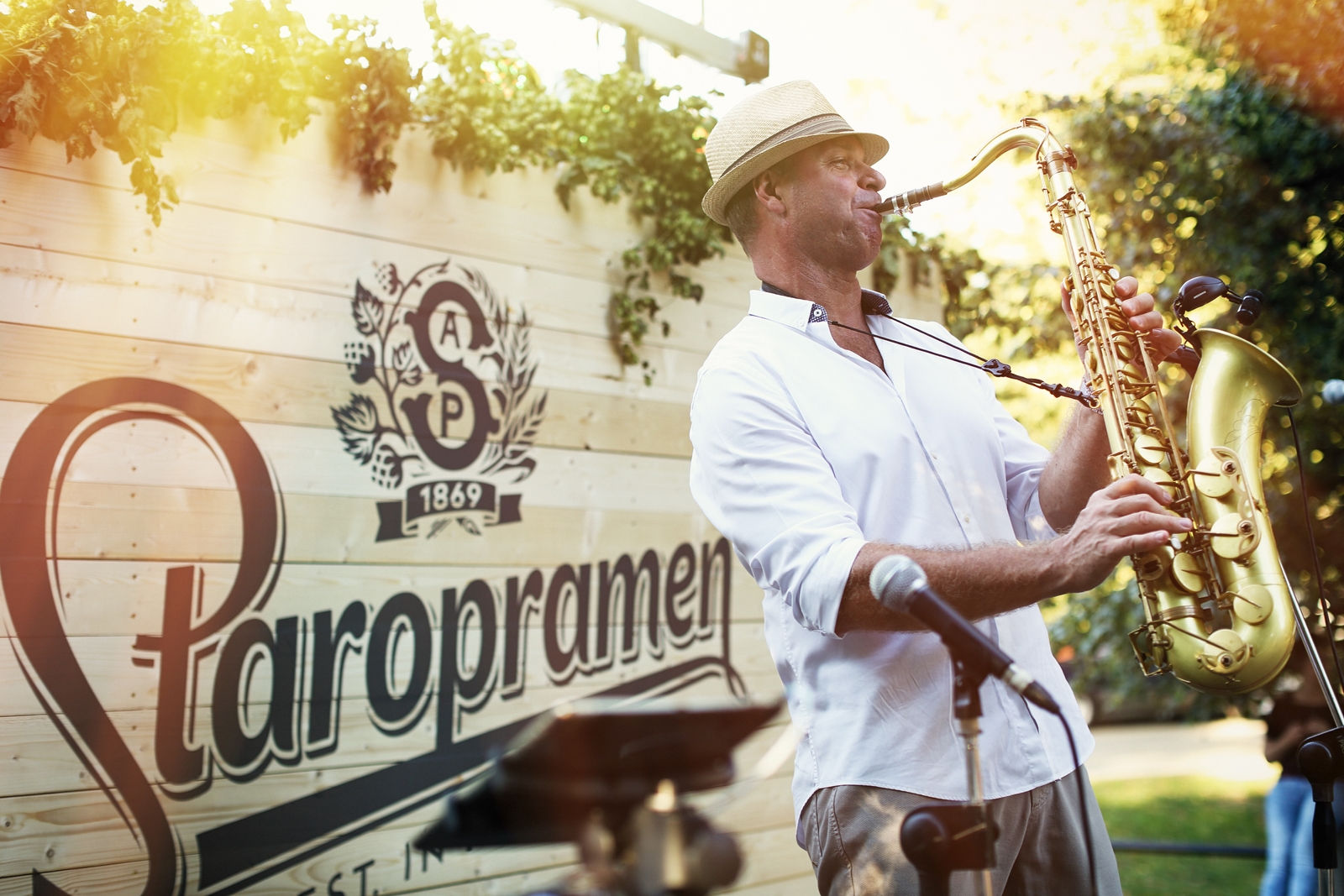 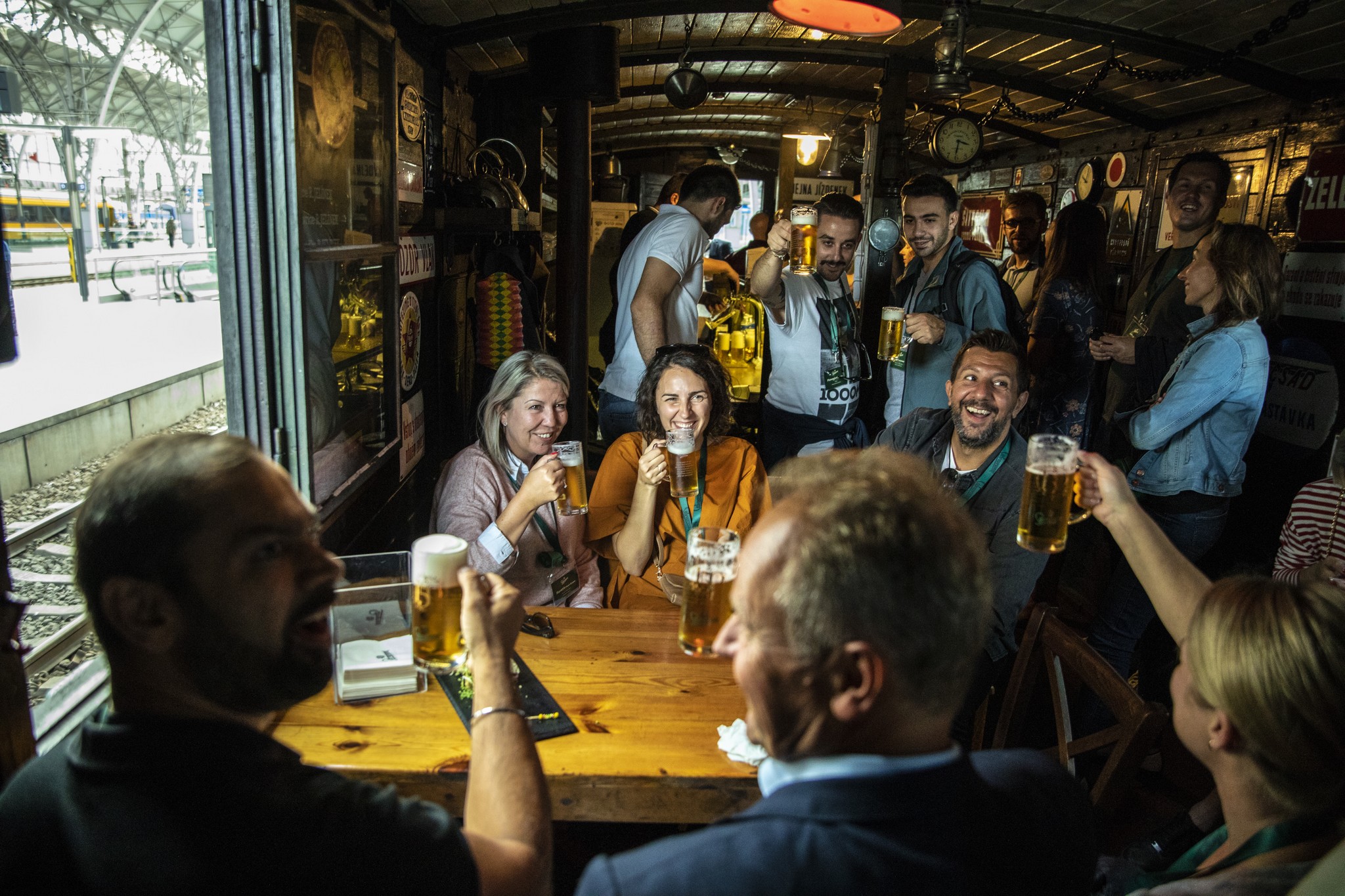 Conferences for business partners don’t have to be boring 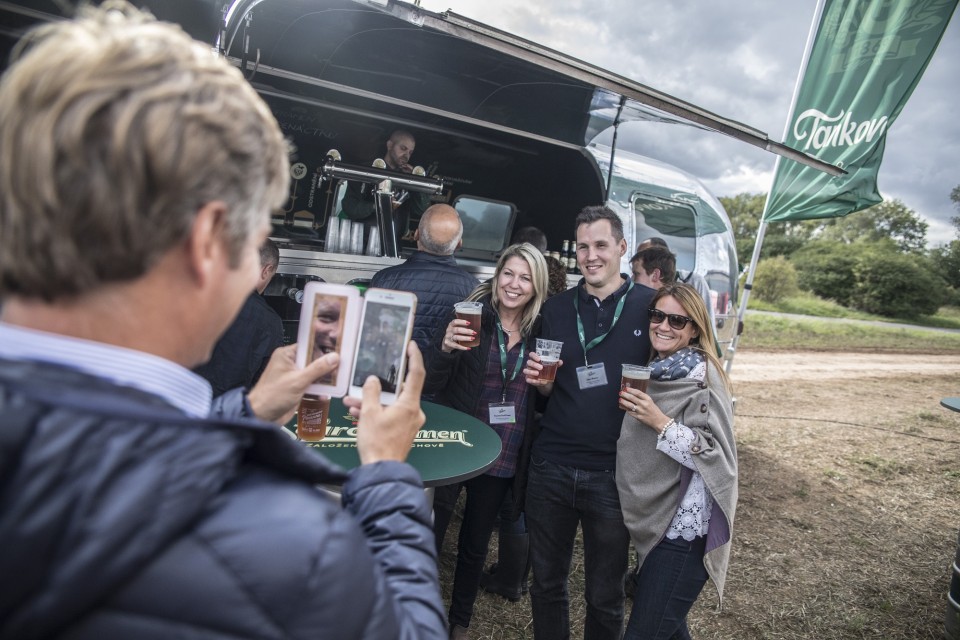 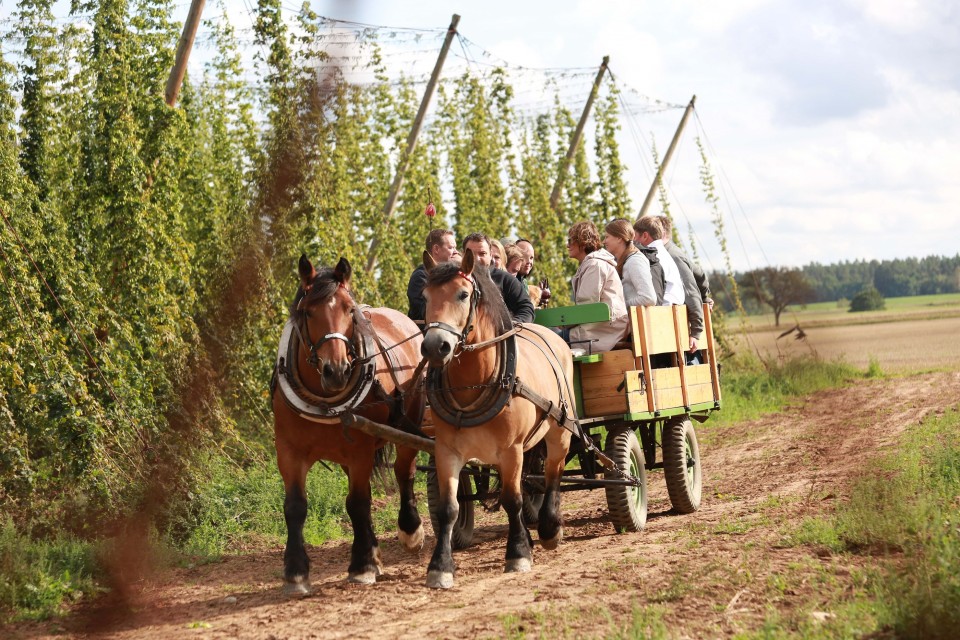 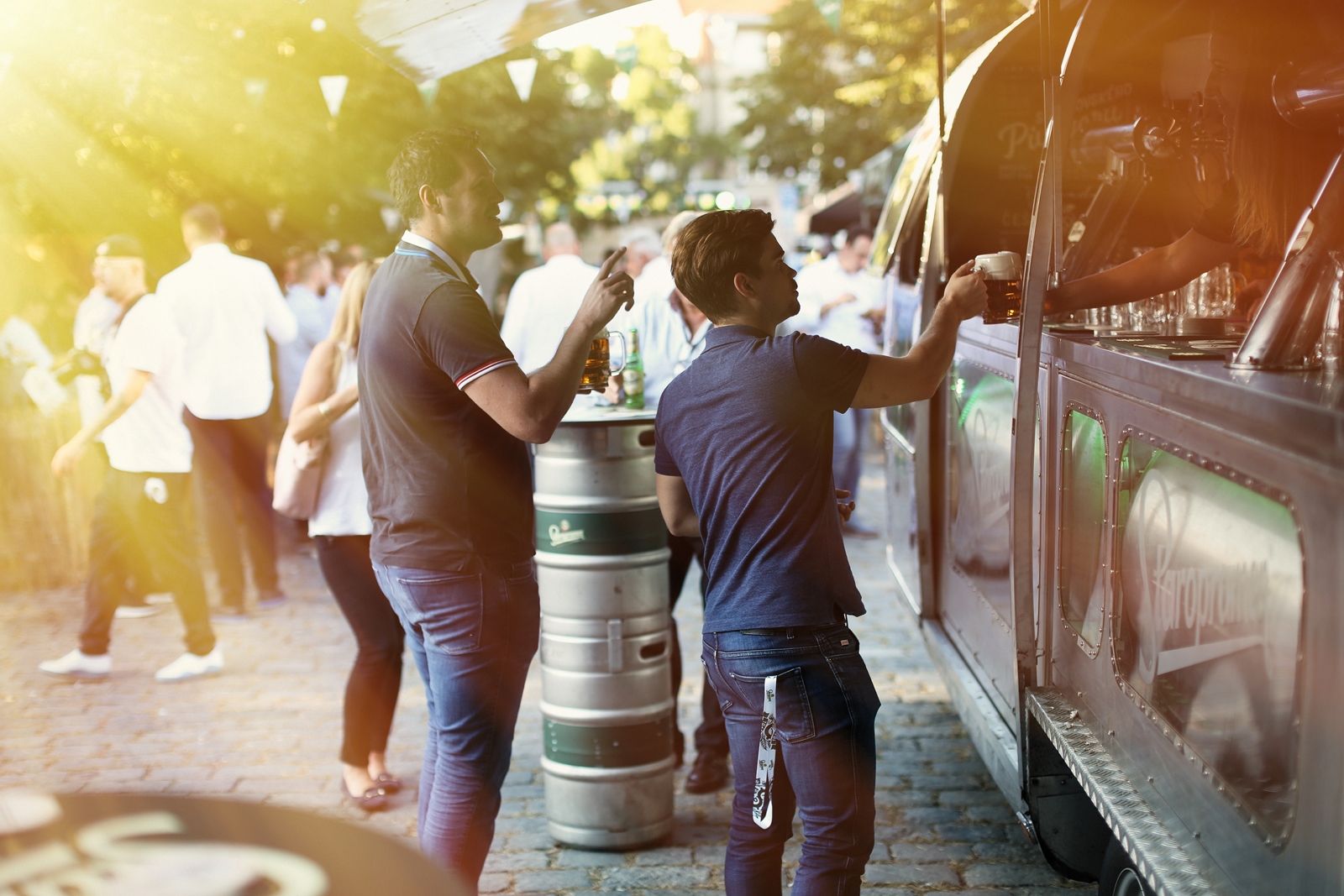 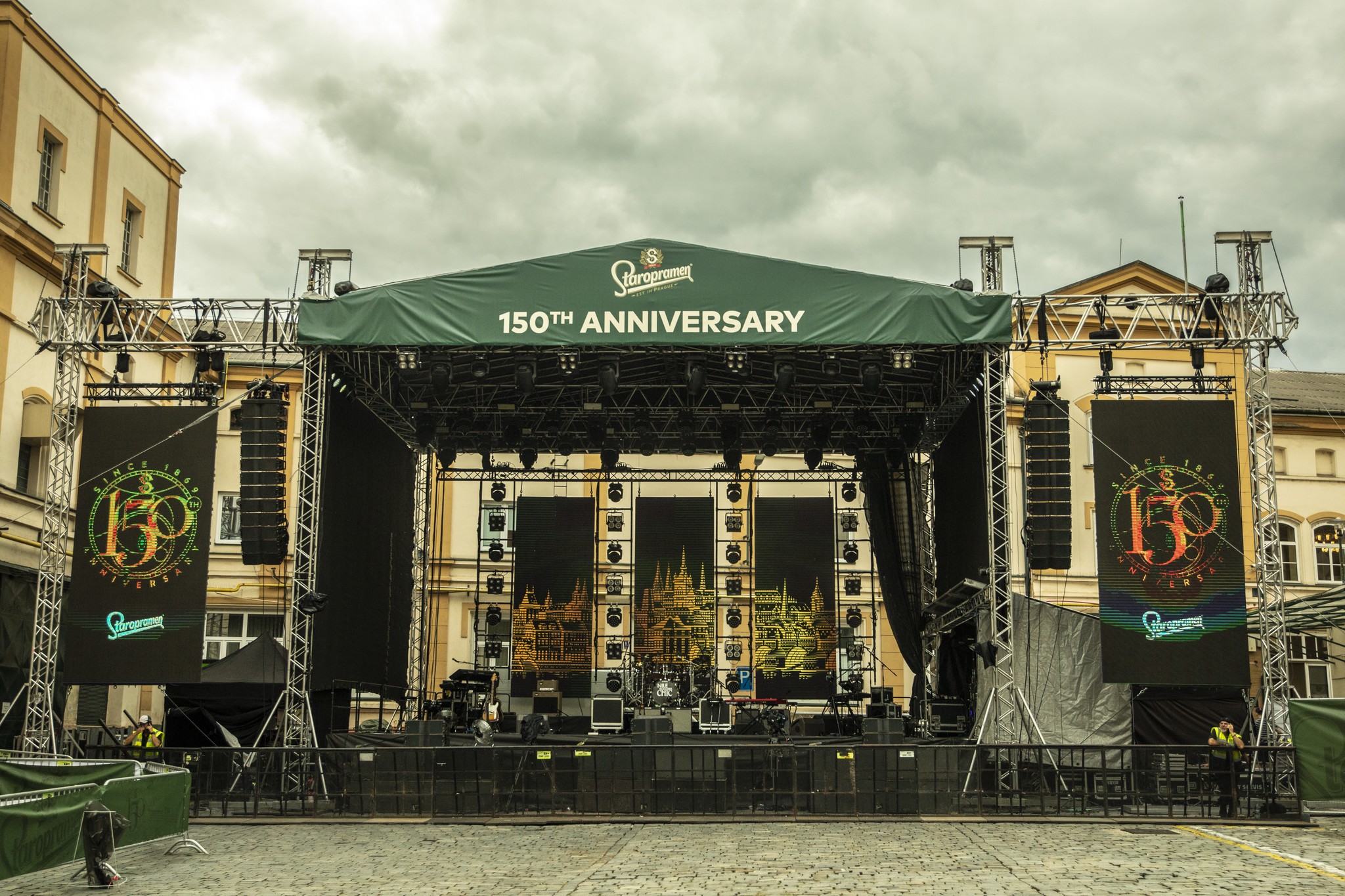 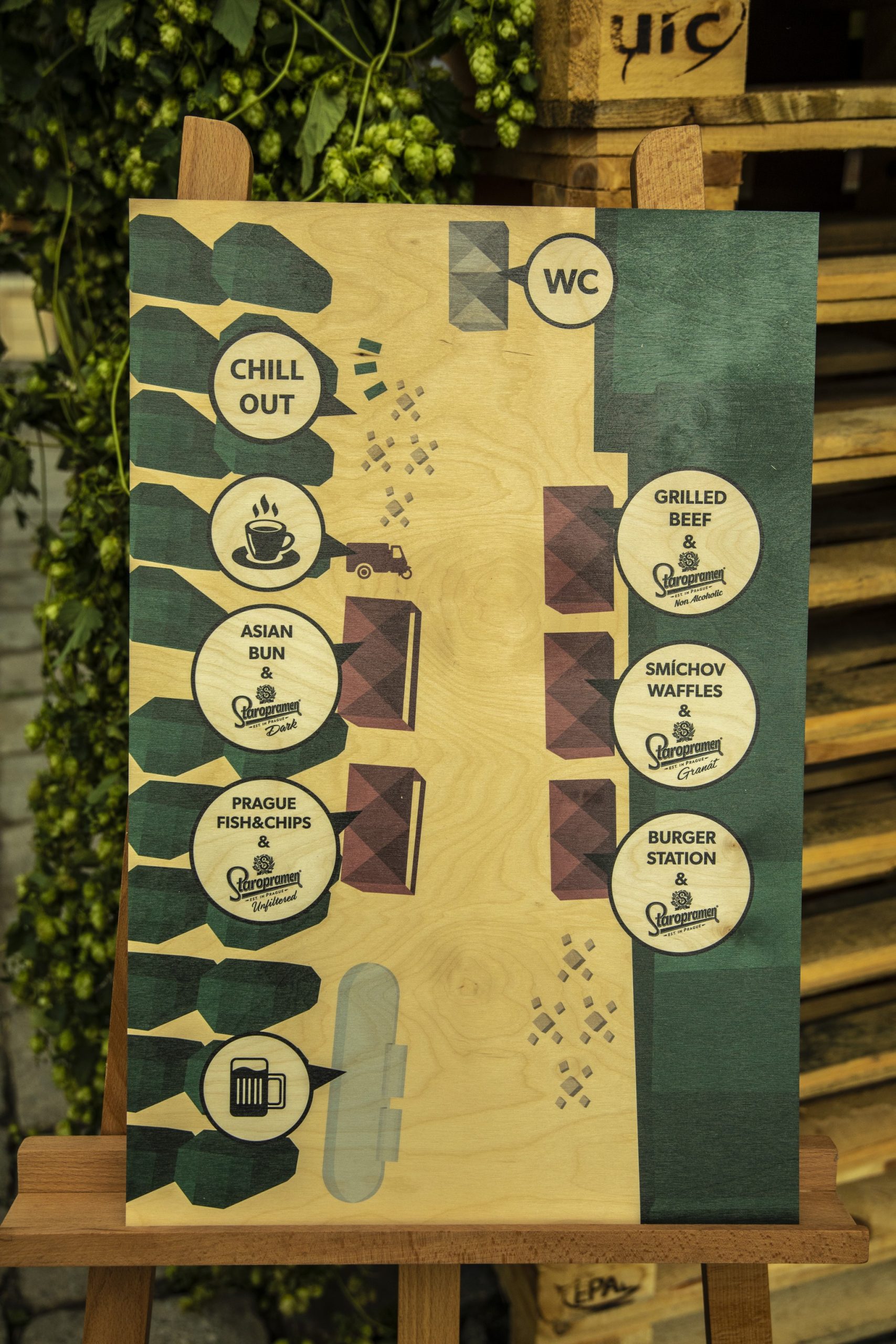 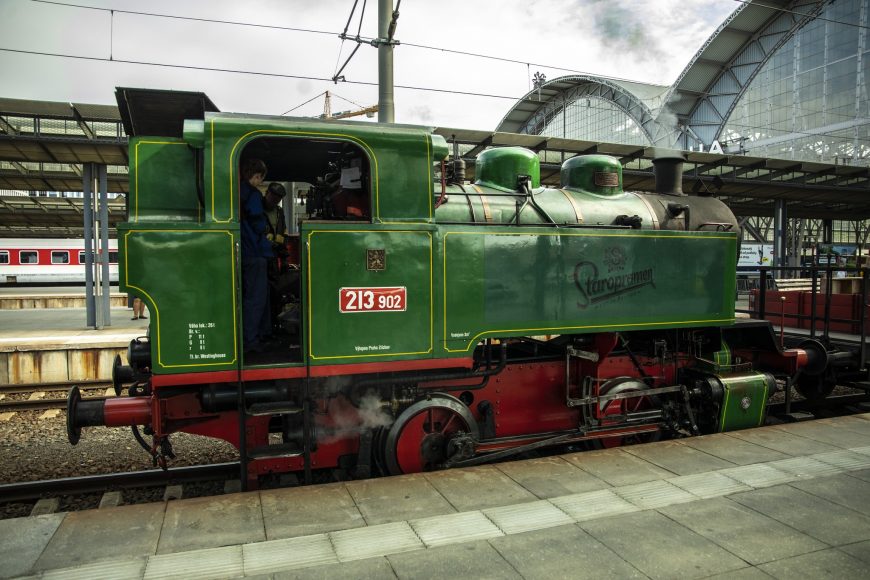 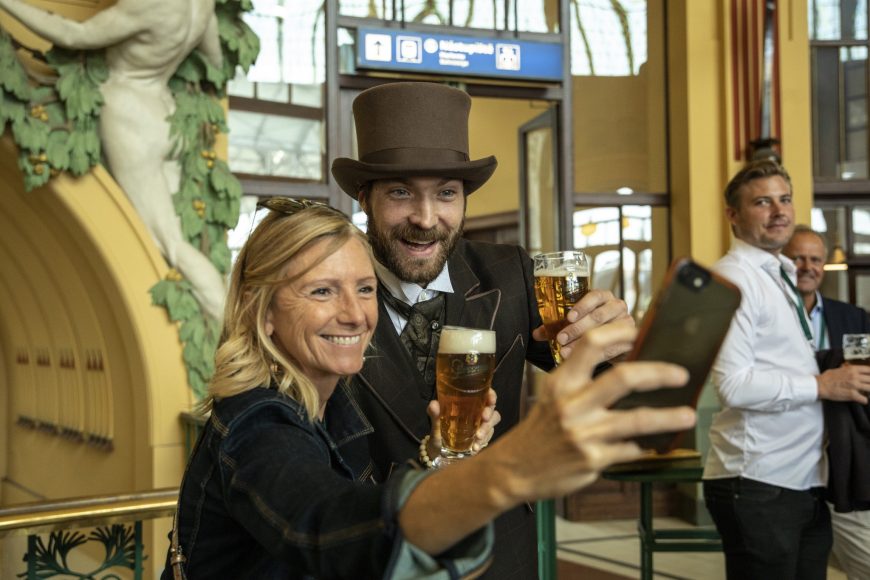 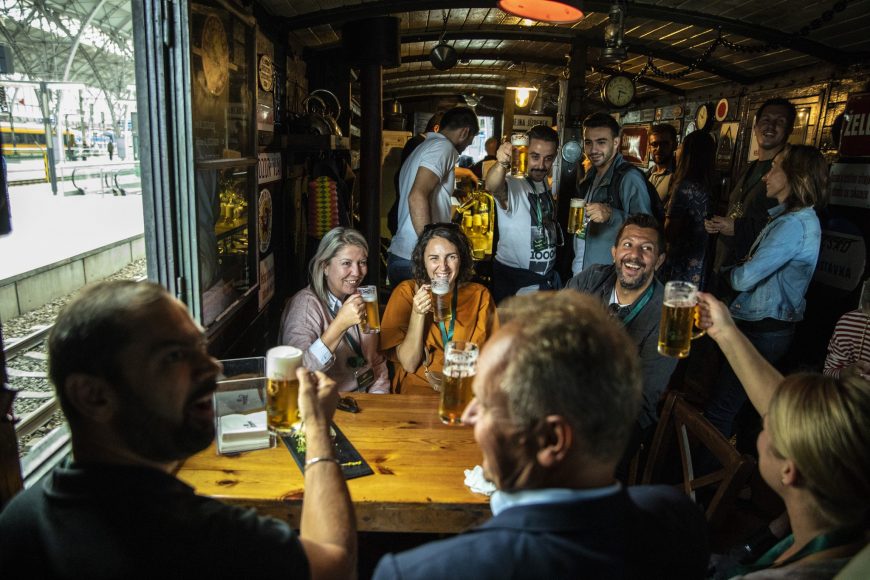 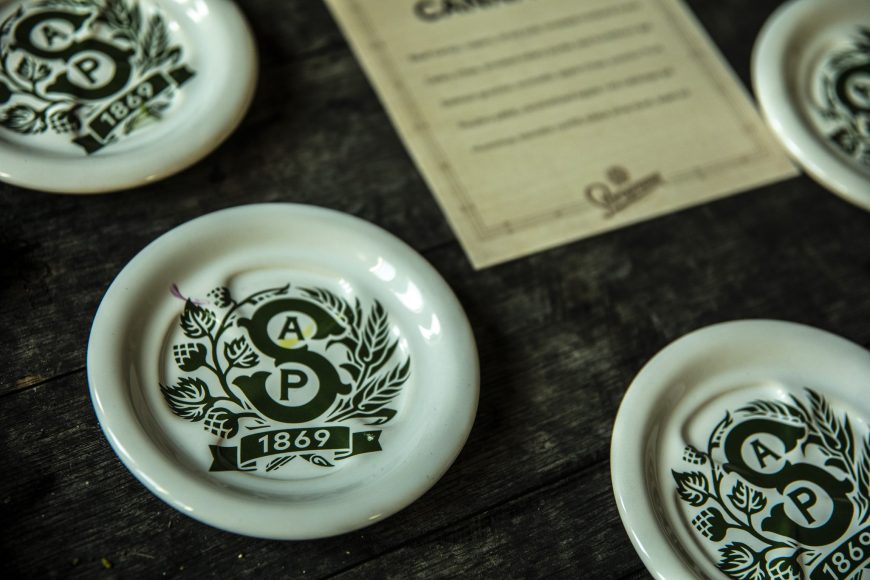 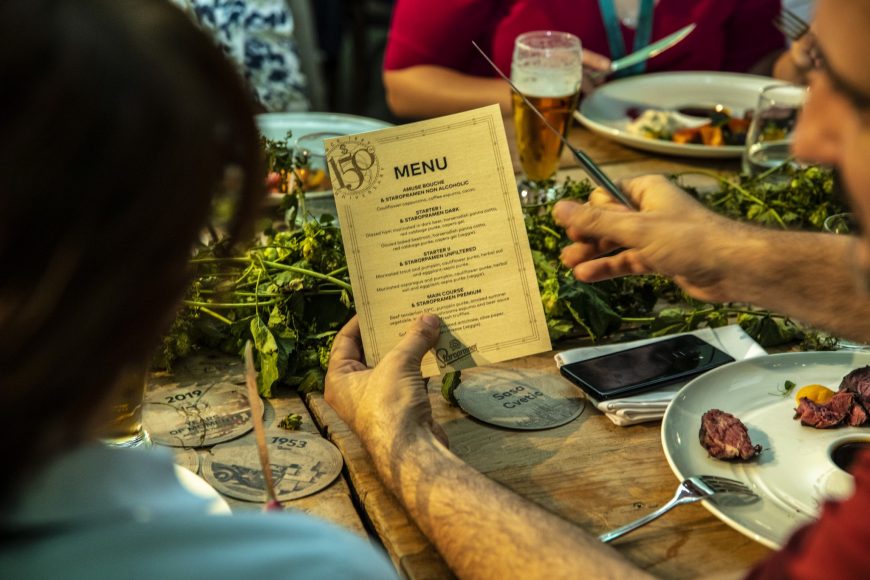 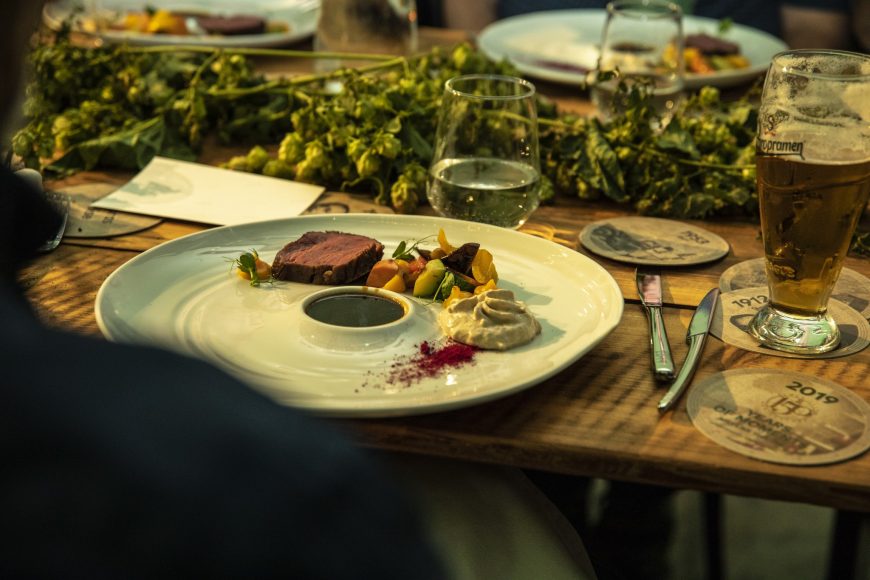 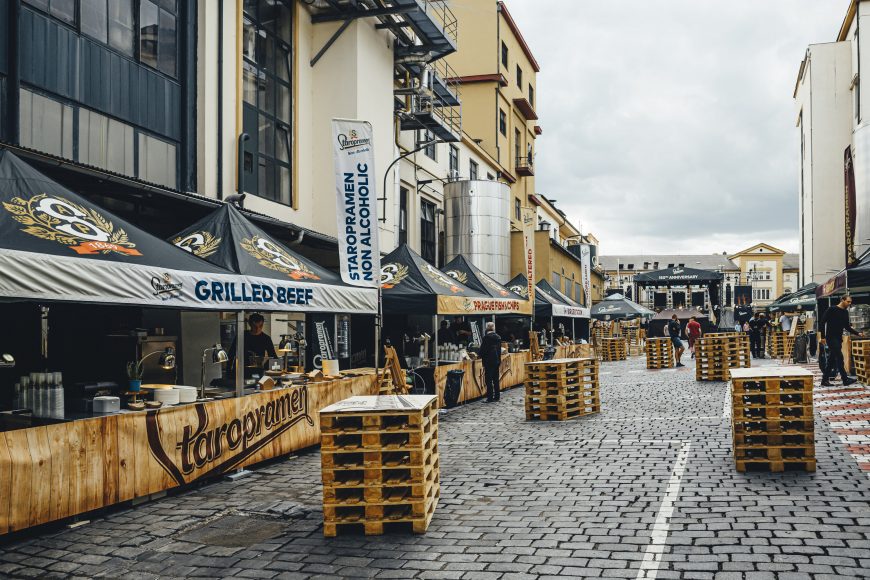 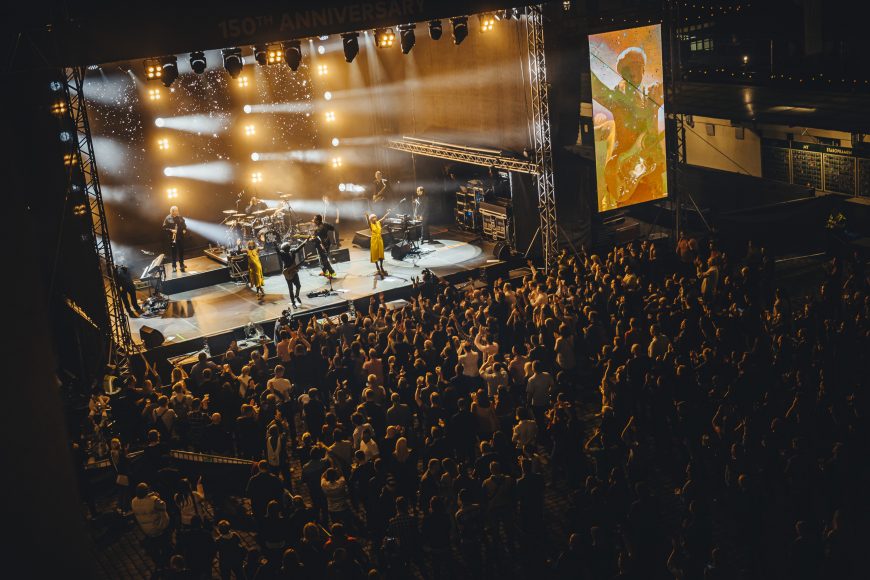 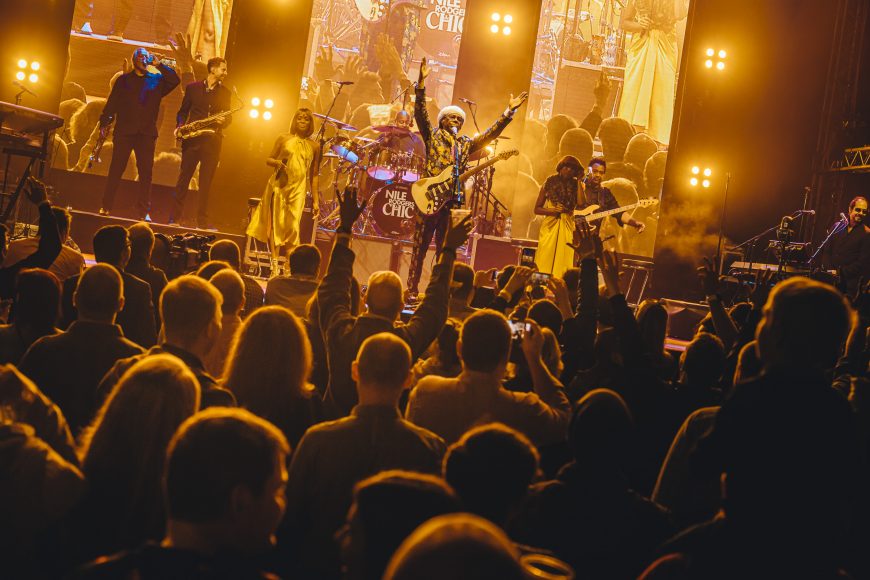 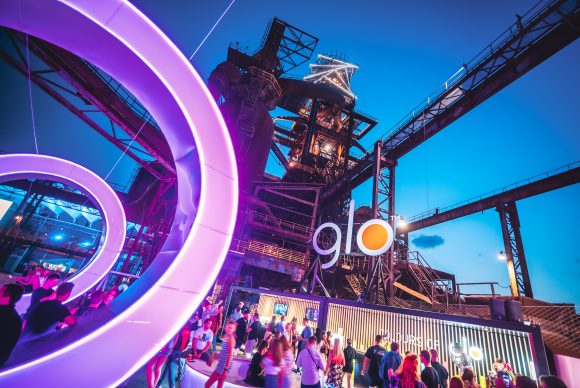 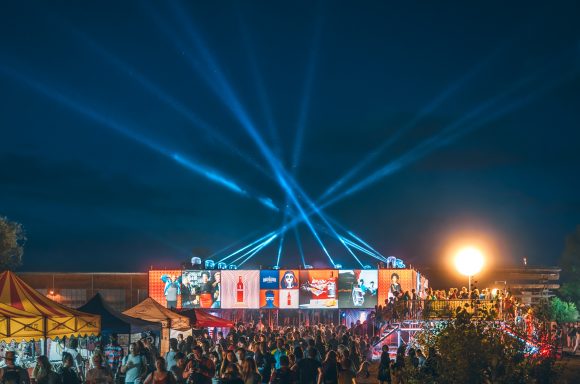 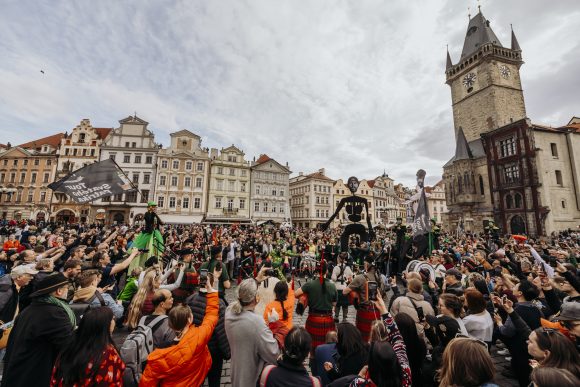